Atossa Araxia Abrahamian is an opinion editor at Al Jazeera America and a contributing editor at The New Inquiry and Dissent. Her writing has appeared in The New York Times, New York Magazine, the London Review of Books, and other publications. A former reporter for Reuters, she is a citizen of Canada, Switzerland, and Iran, and lives in Brooklyn, NY. 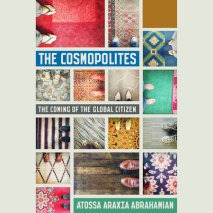 audio
The Cosmopolites
Author: Atossa Araxia Abrahamian | Narrator: Bernadette Dunne
Release Date: April 14, 2020
The buying and selling of citizenship has become a legitimate, thriving business in just a few years. Entrepreneurs are renouncing America and Europe in favor of tax havens in the Caribbean with the help of a cottage industry of lawyers, bankers, and...
ABOUT THIS AUDIOBOOK
$12.50
ISBN: 9780593215579
Unabridged Download 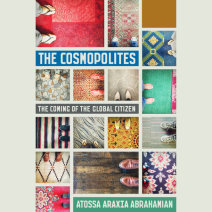