A contributing opinion writer and the former technology op-ed editor at The New York Times, Susan Fowler has been named a "Person of the Year" by Time, The Financial Times, and the Webby Awards, and has appeared on Fortune's "40 Under 40" list, Vanity Fair's New Establishment List, Marie Claire's New Guard list, the Bloomberg 50, the Upstart 50, the Recode 100, and more. She is the author of a book on computer programming that has been implemented by companies across Silicon Valley. 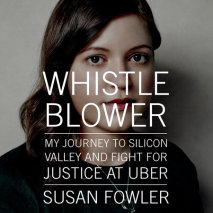 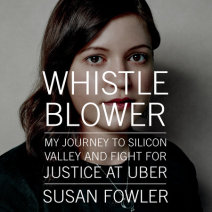