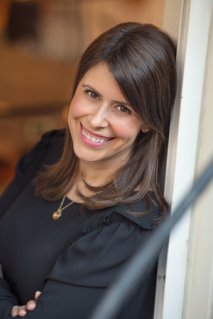 Danielle Friedman is an award-winning journalist whose feature writing has appeared in The New York Times, The Cut, Vogue, Harper's Bazaar, Glamour, Health, and other publications. She has worked as a senior editor at NBC News Digital and The Daily Beast, and she began her career as a nonfiction book editor at the Penguin imprints Hudson Street Press and Plume. She lives in New York City with her husband and son. 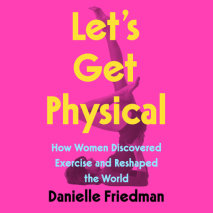 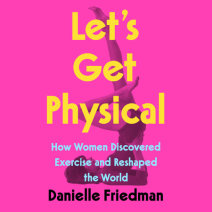