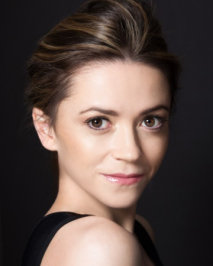 Megan Fairchild is a principal dancer with New York City Ballet. After moving from Utah to New York City at the age of sixteen to study ballet full-time, she was offered an apprenticeship with NYCB, and was promoted to principal--the highest rank--just three years later. In 2014, she took a temporary leave from NYCB to play the lead role, Miss Turnstiles, in the Broadway musical On the Town. She is also the host of the advice podcast Ask Megan, a brand ambassador for Cole Haan, and an MBA student at NYU's Stern School of Business. 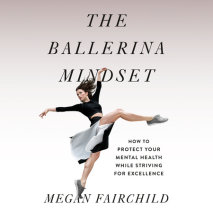 The Ballerina Mindset
Author: Megan Fairchild
Release Date: December 07, 2021
Learn how to thrive in intense, competitive environments with these secrets from one of America's premiere ballerinas--and get a sneak peek at what her life is really like.Ballet may look glamorous and effortless to audience members, but it requires ...
ABOUT THIS AUDIOBOOK
$17.50
ISBN: 9780593457818
Unabridged Download 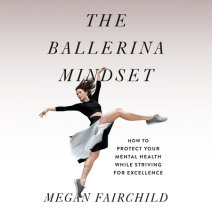