Amy Schumer is one of the most influential figures in the entertainment industry as a stand-up comedian, actress, writer, producer, and director. She is the recipient of a Peabody Award, a Critics’ Choice Television Award, and two Primetime Emmy Awards. She was raised in New York City and Long Island and is a mother. 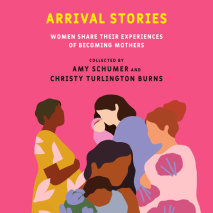 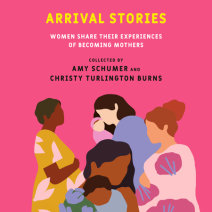