Herman Pontzer is an Associate Professor of Evolutionary Anthropology at Duke University and Associate Research Professor of Global Health at the Duke Global Health Institute. He is an internationally recognized researcher in human energetics and evolution. Over two decades of research in the field and laboratory, Dr. Pontzer has conducted pathbreaking studies across a range of settings, including fieldwork with Hadza hunter-gatherers in northern Tanzania, fieldwork on chimpanzee ecology in the rainforests of Uganda, and metabolic measurements of great apes in zoos and sanctuaries around the globe. Dr. Pontzer's work has been covered in The New York Times, BBC, PBS, Washington Post, The Atlantic, NPR, Scientific American, and others. 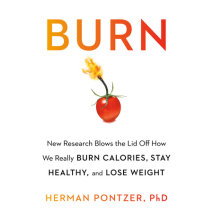 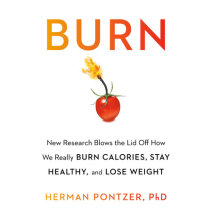