Kai-Fu Lee is the CEO of Sinovation Ventures and New York Times bestselling author of AI Superpowers. Lee was formerly the president of Google China and a senior executive at Microsoft, SGI, and Apple. Co-chair of the Artificial Intelligence Council at the World Economic Forum, he has a bachelor’s degree from Columbia and a PhD from Carnegie Mellon. Lee’s numerous honors include being named to the Time 100 and Wired 25 Icons lists. He is based in Beijing. 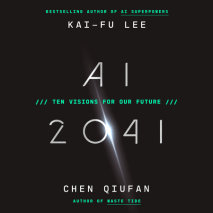 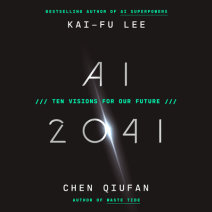