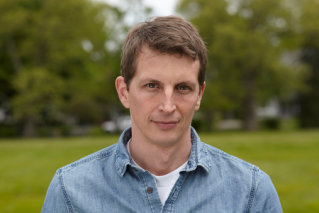 GARTH RISK HALLBERG's first novel, City on Fire, was a New York Times and international best seller, has been translated into seventeen languages, and was named one of the best books of 2015 by The Washington Post, Los Angeles Times, San Francisco Chronicle, The Wall Street Journal, NPR, and Vogue. His short stories have appeared in Prairie Schooner, Glimmer Train, and Best New American Voices 2008, and he has written critical essays for The New York Times Book Review, The Guardian, The Millions, and Slate. A two-time finalist for the National Book Critics Circle's Nona Balakian Citation for Excellence in Reviewing, he lives in New York with his wife and children. 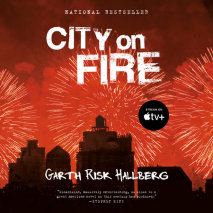 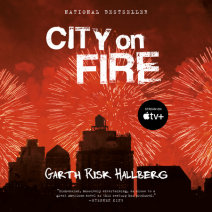