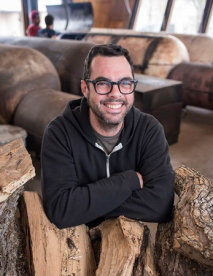 Aaron Franklin is a native of Bryan, Texas, and the co-owner and cofounder (along with his wife, Stacy) of Franklin Barbecue. Franklin Barbecue opened its doors in 2009, and has since gone on to win many awards, including “Best Barbecue in Texas” from Texas Monthly and “Best Barbecue in America” from Bon Appétit. Franklin is also the host of the PBS series BBQ with Franklin. He and Stacy live in Austin with their daughter, Vivian. 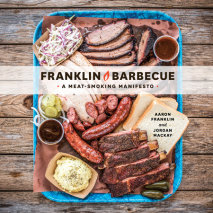 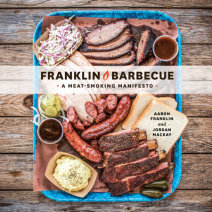