Joshua Cohen was born in 1980 in Atlantic City. He has written novels (Book of Numbers), short fiction (Four New Messages), and nonfiction for The New York Times, Harper’s Magazine, London Review of Books, The Forward, n+1, and others. In 2017 he was named one of Granta’s Best of Young American Novelists. He lives in New York City. 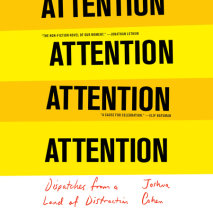 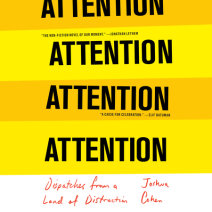 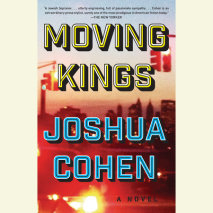 audio
Moving Kings
Author: Joshua Cohen | Narrator: Jonathan Davis
Release Date: July 11, 2017
A propulsive, incendiary novel about faith, race, class, and what it means to have a home, from Joshua Cohen, “a major American writer” (The New York Times)NAMED ONE OF THE BEST BOOKS OF THE YEAR BY VULTURE AND BOOKFORUM One of the boldes...
ABOUT THIS AUDIOBOOK
$17.50
ISBN: 9781524779221
Unabridged Download 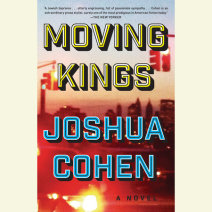