Brian Anderson is the author of several children’s books, including the Conjurers trilogy (Rise of the Shadow, Hunt for the Lost, and Fight of the Fallen) as well as the picture books Nighty Night, Sleepy Sleeps; The Prince’s New Pet; and Monster Chefs. He is also an optioned screenwriter and the creator of the syndicated comic strip Dog Eat Doug, which enjoys an international fan base both online and off-line. Brian’s uncle was a charter member of the Magic Castle and taught him his first card trick in second grade. He has been practicing magic ever since. Discover more about Brian and the Conjurers at theconjurers.com. 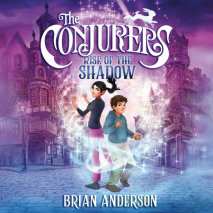 audio
The Conjurers #1: Rise of the Shadow
Author: Brian Anderson | Narrator: Jeremy Carlisle Parker
Release Date: February 22, 2022
Siblings Emma and Alex tumble into a secret world where magic is real and skilled illusionists can perform actual tricks--for better or worse. Perfect for fans of the Magic Misfits and the Land of Stories series.After their parents vanished, Alex and...
ABOUT THIS AUDIOBOOK
$15
ISBN: 9780593510445
Unabridged Download 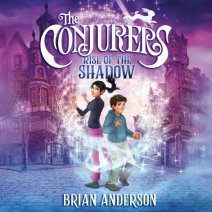 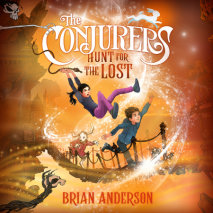 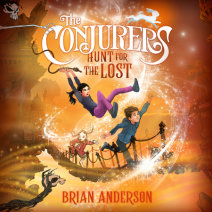 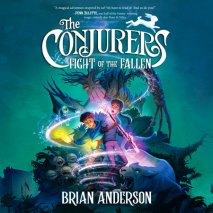 audio
The Conjurers #3: Fight of the Fallen
Author: Brian Anderson | Narrator: Jeremy Carlisle Parker
Release Date: February 22, 2022
In the epic conclusion to the Conjurian series, siblings Alex and Emma must fight to save the enchanted world, where magic is real and skilled illusionists can perform actual tricks—for better or worse. This fantasy series is perfect for fans o...
ABOUT THIS AUDIOBOOK
$15
ISBN: 9780593510483
Unabridged Download 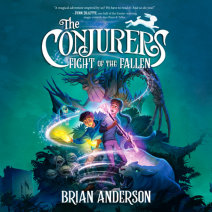