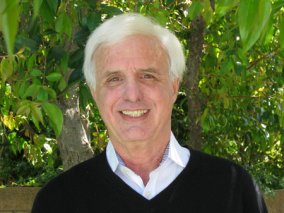 Lawrence H. Levy is a highly regarded film and TV writer who is a Writers Guild Award winner and a two-time Emmy nominee. He has written for such hit TV shows as Family Ties, Saved by the Bell, Roseanne, and Seinfeld. This is his fourth novel in the Mary Handley Mystery series. 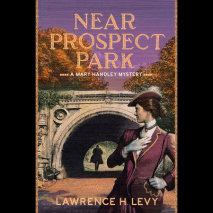 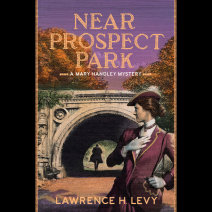 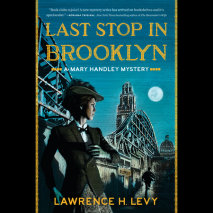 audio
Last Stop in Brooklyn
Author: Lawrence H. Levy | Narrator: Cassandra Campbell
Release Date: January 09, 2018
The third book in the Mary Handley Mystery series features Mary's most dangerous and personal case yet. It's the summer of 1894, and an infidelity case has brought PI Mary Handley to a far corner of Brooklyn: Coney Island. In the midst of her in...
ABOUT THIS AUDIOBOOK
$20
ISBN: 9780525500353
Unabridged Download 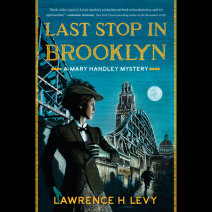 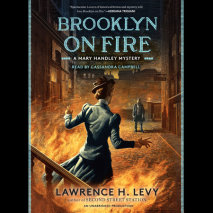 audio
Brooklyn on Fire
Author: Lawrence H. Levy | Narrator: Cassandra Campbell
Release Date: January 19, 2016
Brooklyn’s most witty and daring detective risks everything to solve a dangerous triple-murder case After closing a case with the Brooklyn Police Department, Mary Handley is determined to become an official detective in her own right. And when ...
ABOUT THIS AUDIOBOOK
$20
ISBN: 9781101924402
Unabridged Download 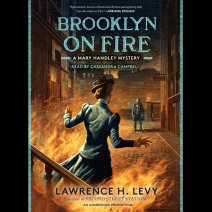 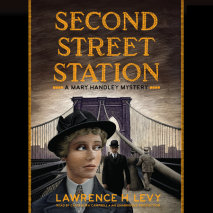 audio
Second Street Station
Author: Lawrence H. Levy | Narrator: Cassandra Campbell
Release Date: June 09, 2015
A historical mystery featuring the witty and wily Mary Handley, the first woman detective in Brooklyn, as she tries to prove herself in a man's world while solving a high profile murder. Mary Handley is a not your typical late-nineteenth century...
ABOUT THIS AUDIOBOOK
$20
ISBN: 9781101890608
Unabridged Download 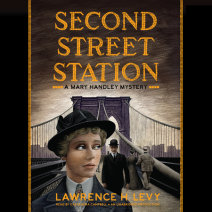