Luke Harding is an award-winning foreign correspondent with the Guardian. He has reported from Delhi, Berlin and Moscow and has also covered wars in Afghanistan and Iraq. He is the author ofMafia State and co-author of WikiLeaks: Inside Julian Assange's War on Secrecy (2011) and The Liar: The Fall of Jonathan Aitken (1997), nominated for the Orwell Prize. The film rights toWikiLeaks were sold to Dreamworks and the film, "The Fifth Estate," came out in 2013. His books have been translated into 13 languages. Luke lives in England with his wife and their two children. 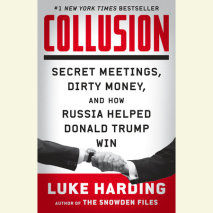 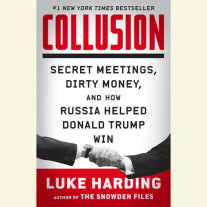