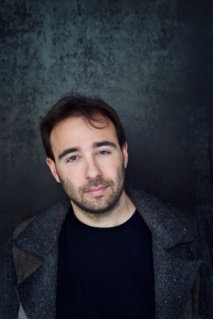 Yascha Mounk is a writer and academic known for his work on the rise of populism and the crisis of liberal democracy. Born in Germany to Polish parents, Mounk received his BA in history from Trinity College, University of Cambridge, and his PhD in government from Harvard University. He is now a Professor of the Practice of International Affairs at Johns Hopkins University and the founder of Persuasion. Mounk is also a contributing editor at The Atlantic and a senior fellow at the Council on Foreign Relations. 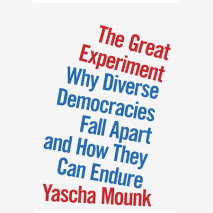 audio
The Great Experiment
Author: Yascha Mounk | Narrator: JD Jackson
Release Date: April 19, 2022
“[A] brave and necessary book . . . Anyone interested in the future of liberal democracy, in the US or anywhere else, should read this book.” —Anne Applebaum“A convincing, humane, and hopeful guide to the present and future by...
ABOUT THIS AUDIOBOOK
$20
ISBN: 9780593557396
Unabridged Download 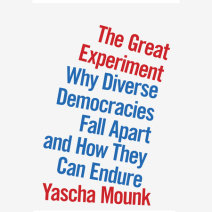