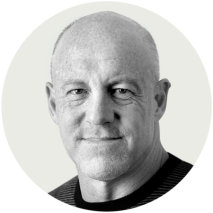 Mark Leibovich is a recipient of the National Magazine Award for profile writing. He is the author of four books, including the number one New York Times bestseller This Town, about the political culture of twenty-first-century Washington, D.C. He recently joined The Atlantic, after a ten-year stint as chief national correspondent for The New York Times Magazine. Before arriving at the magazine in 2012, Leibovich covered national politics in the Times' Washington Bureau. He previously worked at The Washington Post and the San Jose Mercury News. He lives with his family in Washington, D.C. 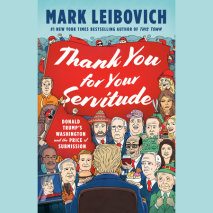 Thank You for Your Servitude
Author: Mark Leibovich | Narrator: Joe Barrett
Release Date: July 12, 2022
From the author of the #1 New York Times bestseller This Town, the eyewitness account of how the GOP collaborated with Donald Trump to transform Washington’s “swamp” into a gold-plated hot tub—and a onetime party of rugged ind...
ABOUT THIS AUDIOBOOK
$22.50
ISBN: 9780593587119
Unabridged Download 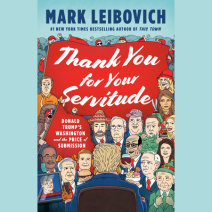 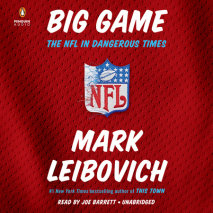 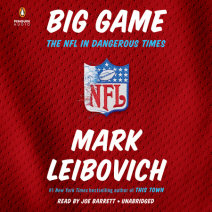 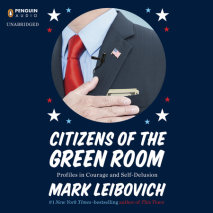 audio
Citizens of the Green Room
Author: Mark Leibovich | Narrator: Joe Barrett
Release Date: November 13, 2014
Author of the groundbreaking #1 New York Times bestseller This Town, Mark Leibovich returns with a masterly collection of portraits of Washington’s elite, and wannabe elites. Hailed by The Washington Post as a “master of the political pro...
ABOUT THIS AUDIOBOOK
$20
ISBN: 9780698179950
Unabridged Download 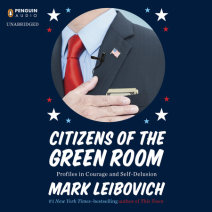 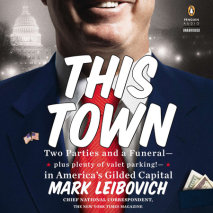 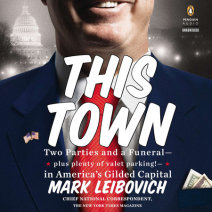