Miranda Cowley Heller has worked as senior vice president and head of drama series at HBO, developing and overseeing such shows as The Sopranos, Six Feet Under, The Wire, Deadwood, and Big Love, among others. This is her first novel. She grew up spending summers on Cape Cod, and now lives in California. 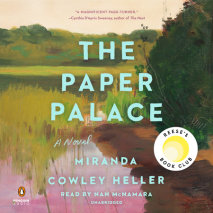 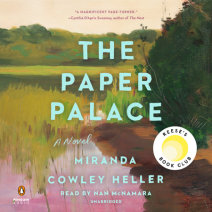