Barbara Dunlop is a New York Times and USA Today bestselling author of more than sixty romance and romantic comedy novels. Brought up in a lively metropolis, she moved to the far north with her bush pilot husband, raising two children on the edge of a wilderness city. Barbara draws inspiration from the vibrant enthusiasm of her urban friends and from the independent spirit of her northern neighbors. Published in multiple languages across a worldwide market, her work has received numerous awards, and a number of her stories have been optioned for film and television. 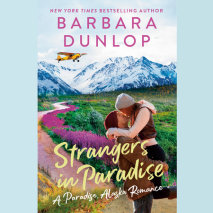 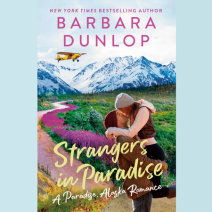 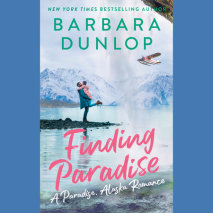 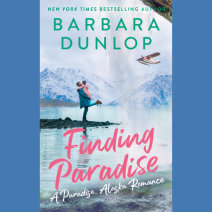 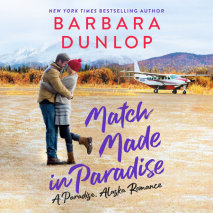 audio
Match Made in Paradise
Author: Barbara Dunlop | Narrator: Donnabella Mortel
Release Date: May 25, 2021
The first in an enchanting new contemporary romance series featuring rugged Alaskan pilots who are about to meet their match from New York Times bestselling author Barbara Dunlop. Supermodel Mia Westberg has found herself under the scrutiny...
ABOUT THIS AUDIOBOOK
$20
ISBN: 9780593347973
Unabridged Download 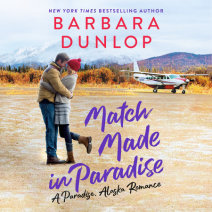