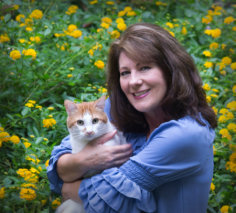 After spending several fun years in Nashville, Tennessee, Diane Kelly ventured over to the eastern side of the Appalachian range and now resides in the heart of North Carolina. She found herself fascinated by the region's rich past, especially the secret moonshiners who served up spirits during Prohibition and their runners who spawned the auto racing industry. She also fell in love with the beautiful Blue Ridge and Smoky Mountains, and the quaint cities and towns scattered among them. With its natural splendor, storied history, and southern charm, Chattanooga is one of Diane's favorite vacation spots, and she is excited to set her Moonshine Shack series along its riverfront. 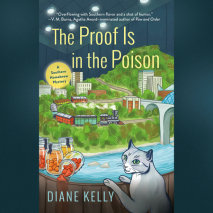 audio
The Proof Is in the Poison
Author: Diane Kelly | Narrator: Minka Wiltz
Release Date: June 07, 2022
Moonshine shop owner Hattie Hayes is ready to lend a hand when a mystery starts brewing at a train convention in Chattanooga, TN, in this charming cozy mystery series.Now that her moonshine shop is up and running, Hattie Hayes can focus her efforts o...
ABOUT THIS AUDIOBOOK
$17.50
ISBN: 9780593592540
Unabridged Download 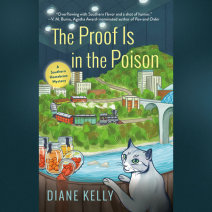 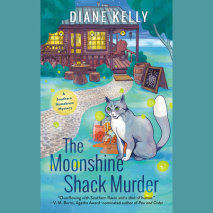 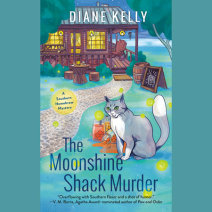