Michael S. Schmidt is a two-time Pulitzer Prize–winning Washington correspondent for The New York Times. Over his fifteen years at the Times, he has covered the investigations of the Trump presidency, the Pentagon, the FBI, the Department of Homeland Security, and the war in Iraq. He started his career at The New York Times as a clerk answering the phones on the foreign desk before becoming a sports reporter covering performance-enhancing drugs and legal issues. He is a graduate of Lafayette College. 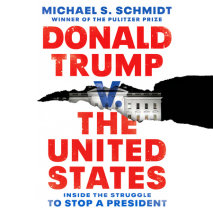 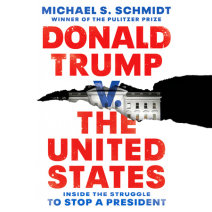