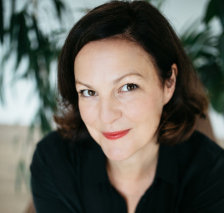 Lizzy Dent (mis)spent her early twenties working in Scotland in hospitality. After years travelling the world making Music TV for MTV and Channel 4, and creating digital content for Cartoon Network, the BBC and ITV, she wrote three Young Adult novels as Rebecca Denton published in the UK. The Summer Job was her debut adult novel. The Setup was her destiny. 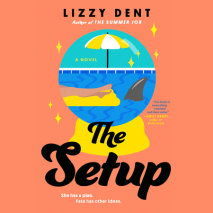 audio
The Setup
Author: Lizzy Dent and Anna Gilthorpe |
Release Date: June 07, 2022
From the author of The Summer Job comes a laugh-out-loud, heartwarming story about one woman’s impulsive fib that jump starts a summer of reinvention and learning about love, life, and what it means to accept yourself. She has a plan. Fate has ...
ABOUT THIS AUDIOBOOK
$20
ISBN: 9780593589823
Unabridged Download 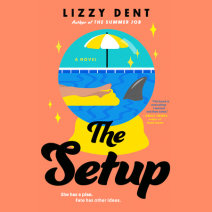 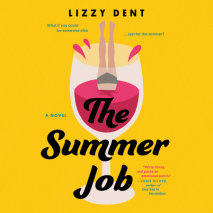 audio
The Summer Job
Author: Lizzy Dent | Narrator: Emma Sidi
Release Date: May 18, 2021
“My perfect summer read! Sure to be one of the sweetest, funniest, and sexiest books of the year.” —Emily Henry, #1 New York Times bestselling author of People We Meet on Vacation Named a Best Beach Read by Cosmopolitan, Entert...
ABOUT THIS AUDIOBOOK
$20
ISBN: 9780593408971
Unabridged Download 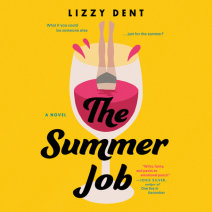