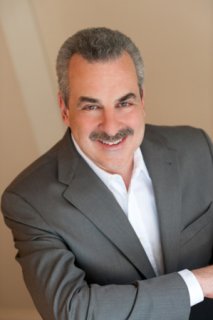 Harold S. Koplewicz, MD, is one of the nation’s leading child and adolescent psychiatrists. The founding president and medical director of the Child Mind Institute in New York City and San Mateo, California, he has been repeatedly named in America’s Top Doctors, Best Doctors in America, and New York magazine’s Best Doctors in New York. He has appeared on Today, CBS News, CNN, The Oprah Winfrey Show, and Anderson Cooper 360°, and he is quoted regularly in the New York Times, USA Today, and The Wall Street Journal. He lives with his wife in New York City. 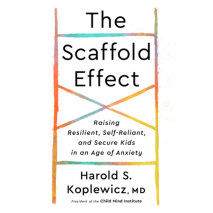 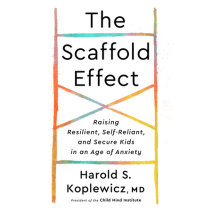