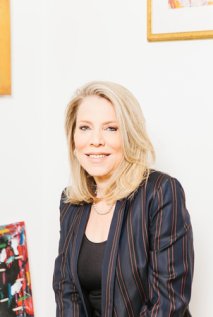 Marian Salzman has worked at the leading edge of advertising, public relations, and technology for more than three decades. Since co-founding the world’s first online market research company, she has served as a communications executive at companies in the United States and Europe. Her annual forecasting report on the coming year’s trends, released each November, garners global media attention. A graduate of Brown University and the recipient of numerous awards, Marian Salzman lives in Connecticut and Switzerland. 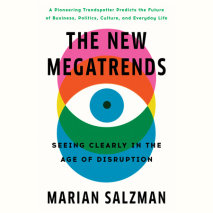 audio
The New Megatrends
Author: Marian Salzman | Narrator: Vivienne Leheny
Release Date: May 03, 2022
A pioneering forecaster predicts the trends and technologies that will shape global culture and commerce in the next two decades—a must-read guide for business leaders, entrepreneurs, and anyone looking for an edge.“In a world of half-bak...
ABOUT THIS AUDIOBOOK
$20
ISBN: 9780593588116
Unabridged Download 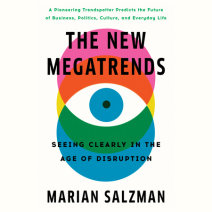