Scott A. Small is a physician specializing in aging and dementia and a professor of neurology and psychiatry at Columbia University, where he is the director of the Alzheimer’s Disease Research Center. He has run a National Institutes of Health–funded laboratory for over twenty years and has published more than 140 studies on memory function and malfunction, research that has been covered by The New York Times, The New Yorker, and Time. His insight into Alzheimer’s disease recently led to the formation of Retromer Therapeutics, a new biotechnology company which he co-founded. Raised in Israel, he now lives in New York City. 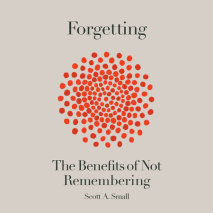 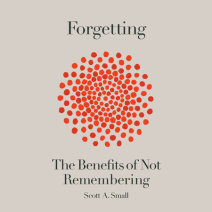