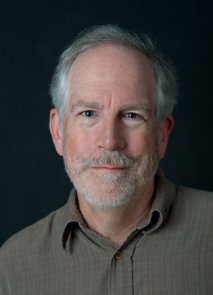 ALEX BEAM has been a columnist for The Boston Globe since 1987. He previously served as the Moscow bureau chief for Business Week. He is the author of three works of nonfiction: American Crucifixion, Gracefully Insane, and A Great Idea at the Time; the latter two were New York Times Notable Books. Beam has also written for The Atlantic, Slate, and Forbes/FYI. He lives in Newton, Massachusetts. 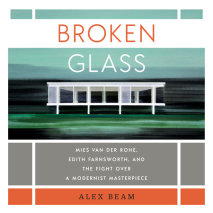 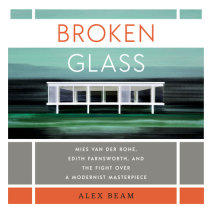