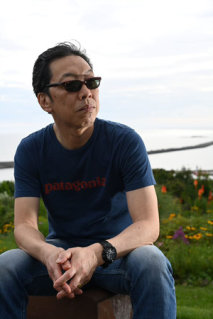 Seishu Hase has published many bestselling novels in his native Japan, a number of which have been adapted for film. He has been nominated six times for the Naoki Prize, awarded biannually to the best work of popular fiction, and finally won it for The Boy and the Dog. 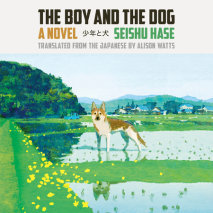 audio
The Boy and the Dog
Author: Seishu Hase | Narrator: Akie Kotabe
Release Date: November 15, 2022
“An amazing, beautiful book . . . It shows how one dog’s dignified presence can bring connection and love to a fractured world.” ―Cat Warren, New York Times bestselling author of What the Dog KnowsOne dog changes the life of e...
ABOUT THIS AUDIOBOOK
$17.50
ISBN: 9780593629062
Unabridged Download 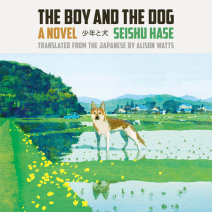