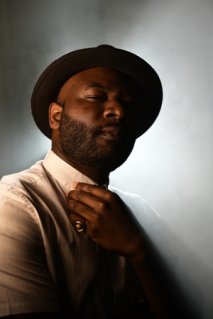 Blitz Bazawule is a multidisciplinary artist born in Ghana. His feature directorial debut, The Burial of Kojo, premiered on Netflix via ARRAY Releasing. He co-directed Beyoncé’s Black Is King, which earned him a Grammy nomination. Bazawule is set to direct the musical version of The Color Purple for Warner Bros. His artwork has been featured at the Whitney Biennial. He is also a TED senior fellow and a Guggenheim fellow. 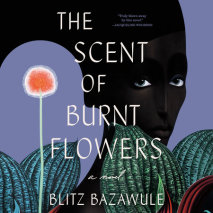 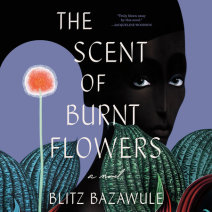