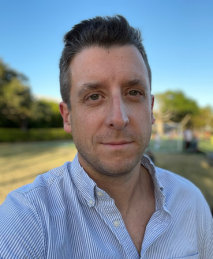 Dwyer Murphy is a New York-based writer and editor. He is the editor-in-chief of CrimeReads, Literary Hub's crime fiction vertical and the world's most popular destination for thriller readers. He practiced law at Debevoise & Plimpton in New York City, where he was a litigator, and served as editor of the Columbia Law Review. He was previously an Emerging Writer Fellow at the Center for Fiction. His writing has appeared in The Common, Rolling Stone, Guernica, The Paris Review Daily, Electric Literature, and other publications. 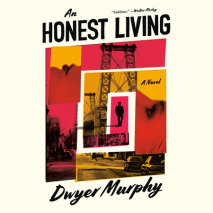 audio
An Honest Living
Author: Dwyer Murphy | Narrator: Ari Fliakos
Release Date: July 26, 2022
“Like the best noir practitioners, Murphy uses the mystery as scaffolding to assemble a world of fallen dreams and doom-bitten characters . . . Murphy’s hard-boiled rendering of the city is nothing short of exquisite . . . For anyone who ...
ABOUT THIS AUDIOBOOK
$17.50
ISBN: 9780593590447
Unabridged Download 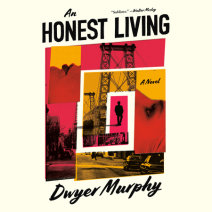