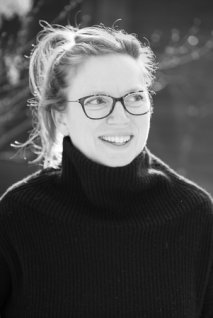 SARAH POLLEY is an Academy Award-nominated screenwriter, director, and actor. After making short films, Polley made her feature-length directorial debut with the drama film Away from Her in 2006. Polley received an Oscar nomination for the screenplay, which she adapted from the Alice Munro story “The Bear Came Over the Mountain.” Her other projects include the documentary film Stories We Tell (2012), which won the New York Film Critics Circle prize and the National Board of Review award for best documentary; the miniseries adaptation of Margaret Atwood’s novel Alias Grace (2017); and the romantic comedy Take This Waltz (2011). Polley began her acting career as a child, starring in many productions for film and television. 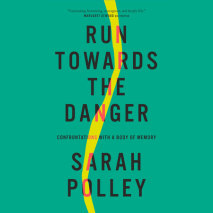 Run Towards the Danger
Author: Sarah Polley |
Release Date: March 01, 2022
Oscar-nominated screenwriter, director, and actor Sarah Polley’s Run Towards the Danger explores memory and the dialogue between her past and her presentThese are the most dangerous stories of my life. The ones I have avoided, the ones I haven&...
ABOUT THIS AUDIOBOOK
$17.50
ISBN: 9780593555521
Unabridged Download 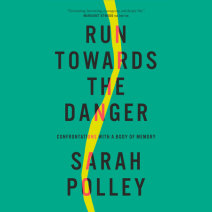