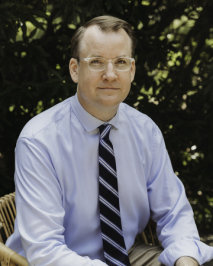 Philip Bump is a national columnist for The Washington Post; before that he led political coverage for The Atlantic Wire. One of the paper’s most read writers, he focusses on the data behind polls and political rhetoric. He has been on most major media outlets, from MSNBC’s “Morning Joe” to Fox News’s “Special Report,” and on NPR and PBS. 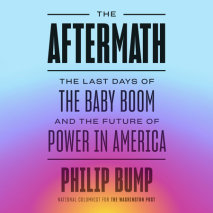 audio
The Aftermath
Author: Philip Bump | Narrator: Matthew Berry
Release Date: January 24, 2023
A widely-read Washington Post columnist takes a deep dive into what the end of the baby boom means for American politics and economics.Philip Bump, a reporter as adept with a graph as with a paragraph, is popular for his ability to distill vast amoun...
ABOUT THIS AUDIOBOOK
$22.50
ISBN: 9780593628966
Unabridged Download 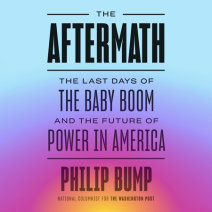