When Virginia Heath was a little girl it took her ages to fall asleep, so she made up stories in her head to help pass the time while she was staring at the ceiling. As she got older, the stories became more complicated, sometimes taking weeks to get to the happy ending. Then one day, she decided to embrace the insomnia and start writing them down. Now her Regency romcoms (including The Wild Warriners and Talk of the Beau Monde series) are published in many languages across the globe. Twenty books and three Romantic Novel of the Year Award nominations later, it still takes her forever to fall asleep. 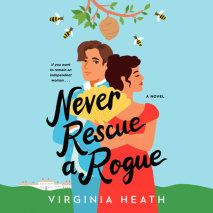 Never Rescue a Rogue
Author: Virginia Heath |
Release Date: November 08, 2022
In this Regency rom-com, when a Duke and a reporter team up to uncover his family’s secrets, their search brings up more than they bargained for—including their feelings for each other.Diana Merriwell and Giles Sinclair only tolerate one ...
ABOUT THIS AUDIOBOOK
$22.50
ISBN: 9780593635353
Unabridged Download 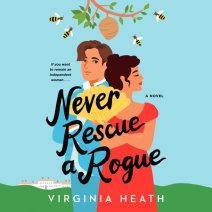 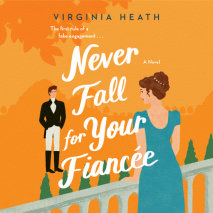 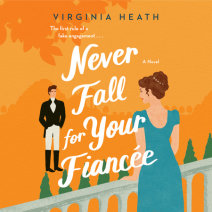