NADIFA MOHAMED was born in 1981 in Hargeisa, Somaliland. At the age of four she moved with her family to London. She is the author of Black Mamba Boy and The Orchard of Lost Souls. She has received both The Betty Trask Award and the Somerset Maugham Award, and in 2013, she was named as one of Granta's Best of Young British Novelists. Her work appears regularly in The Guardian and the BBC. A fellow of the Royal Society of Literature, she lives in London. 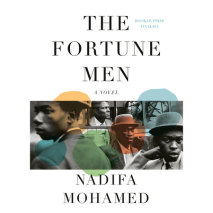 The Fortune Men
Author: Nadifa Mohamed |
Release Date: December 14, 2021
BOOKER PRIZE FINALIST • Based on a true event, an intimate and harrowing novel about the last man in Cardiff to be sentenced to deathIn Cardiff, Wales in 1952, Mahmood Mattan, a young Somali sailor, is accused of a crime he did not commit: ...
ABOUT THIS AUDIOBOOK
$20
ISBN: 9780593589908
Unabridged Download 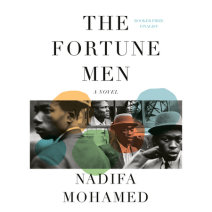