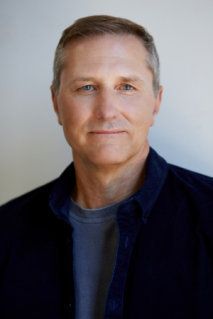 M. P. Woodward is a veteran of both US intelligence ops and the entertainment industry. As a naval intelligence officer with the US Pacific Command, he scripted scenario moves and countermoves for US war game exercises in the Middle East. In multiple deployments to the Persian Gulf and Far East, he worked alongside US Special Forces, CIA, and NSA. Today, Woodward runs international distribution marketing for Amazon Prime Video, having launched Amazon’s original video content in more than forty countries through more than one hundred cable, wireless, and broadband partnerships. He collaborates closely with content creators and distributors in driving viewer awareness and engagement. He is currently developing the international distribution strategy for the upcoming serial adaptation of The Lord of The Rings. 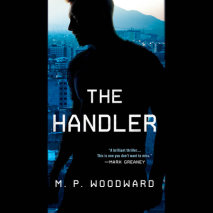 audio
The Handler
Author: M.P. Woodward | Narrator: Jon Lindstrom
Release Date: May 31, 2022
A disgraced former CIA operative must go back in the field with only his ex-wife as his handler in this electrifying thriller from a former intelligence officer.Meredith Morris-Dale is a CIA case officer and a damn good one...even if this last missio...
ABOUT THIS AUDIOBOOK
$25
ISBN: 9780593590928
Unabridged Download 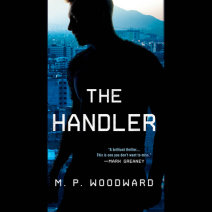