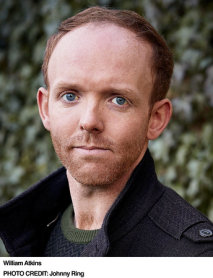 WILLIAM ATKINS' first book, The Moor, was described as a 'classic' by the London Observer and shortlisted for the Thwaites Wainwright Prize. He is a former editorial director of Pan Macmillan UK, and his longform journalism has appeared in the Guardian and Granta. In 2016 he was a recipient of the British Library Eccles Prize. He lives in London. 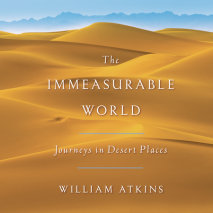 audio
The Immeasurable World
Author: William Atkins | Narrator: Jonathan Cowley
Release Date: July 24, 2018
Winner of the Stanford Dolman Travel Book of the Year (UK)"William Atkins is an erudite writer with a wonderful wit and gaze and this is a new and exciting beast of a travel book."—Joy Williams  In the classic literary tradition of Bruce C...
ABOUT THIS AUDIOBOOK
$22.50
ISBN: 9780525632832
Unabridged Download 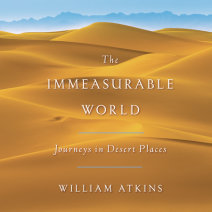