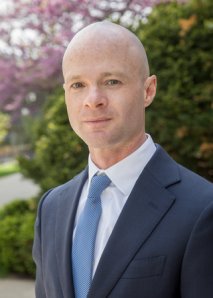 Victor Ray was born in Pittsburgh and raised in western Pennsylvania. After receiving his bachelor of arts in urban studies at Vassar, he earned his PhD from Duke University in 2014. His work has been published in a number of peer-reviewed journals, including American Sociological Review and The Annals of the American Academy of Political and Social Science. Dr. Ray is a nonresident senior fellow at the Brookings Institution and his research has been funded by the Ford Foundation. As an active public scholar, his social and critical commentary has appeared in outlets such as The Washington Post, Newsweek, Harvard Business Review, and Boston Review. Dr. Ray currently resides in Iowa City. 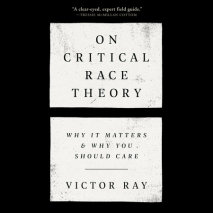 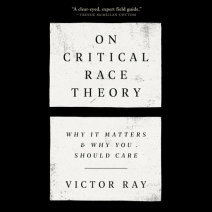