Shelia P. Moses (mosesbooksandpublishing.com) is an African American writer whose subjects include comedian Dick Gregory and the Legend of Buddy Bush. In 2004, she was nominated for the National Book Award and named the Coretta Scott King Honoree for The Legend of Buddy Bush. In 2009, her novel Joseph's Grace was nominated for the NAACP Image Award. 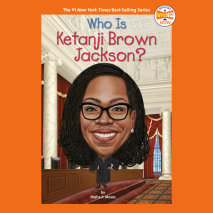 audio
Who Is Ketanji Brown Jackson?
Author: Who HQ and Shelia P. Moses | Narrator: Tyla Collier
Release Date: November 29, 2022
Discover how a young girl who was the star of her school's debate team became a federal jurist and the first Black woman to sit on the United States Supreme Court.Presenting Who HQ Now: an exciting addition to the #1 New York Times Best-Selling Who W...
ABOUT THIS AUDIOBOOK
$8
ISBN: 9780593669921
Unabridged Download 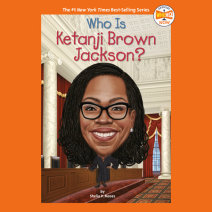 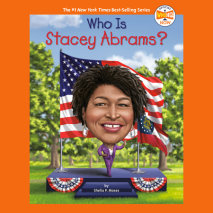 audio
Who Is Stacey Abrams?
Author: Who HQ and Shelia P. Moses | Narrator: Kamali Minter
Release Date: September 13, 2022
Discover how a young girl who loved to read and write became a voting rights activist, a candidate for governor of Georgia, and an author.Presenting Who HQ Now: an exciting addition to the #1 New York Times Best-Selling Who Was? series!Stacey Abrams&...
ABOUT THIS AUDIOBOOK
$8
ISBN: 9780593610695
Unabridged Download 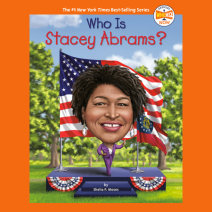 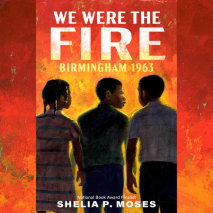 audio
We Were the Fire
Author: Shelia P. Moses | Narrator: Genesis Oliver
Release Date: September 06, 2022
The powerful story of an eleven-year-old Black boy determined to stand up for his rights, who's pulled into the action of the 1963 civil rights demonstrations in Birmingham, Alabama.Rufus Jackson Jones is from Birmingham, the place Dr. Martin Luther ...
ABOUT THIS AUDIOBOOK
$18
ISBN: 9780593610190
Unabridged Download 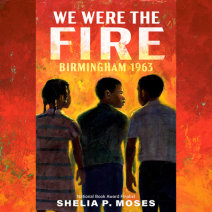