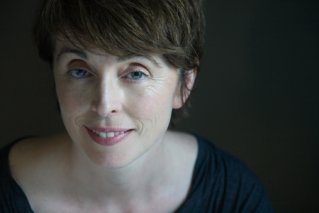 Anne-Marie Casey is a novelist, screenwriter, and playwright. Her film and TV scripts have been produced in the United Kingdom and Ireland, and her theatrical adaptations of Little Women and Wuthering Heights enjoyed sell-out runs at the Gate Theatre in Dublin in 2011–2012 and 2014–2015. No One Could Have Guessed the Weather, her first book, was an international bestseller. She is married to the novelist Joseph O'Connor. They live in Dublin, Ireland, with their two sons. 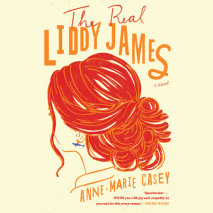 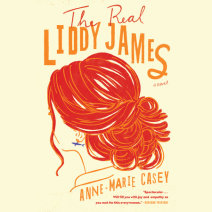 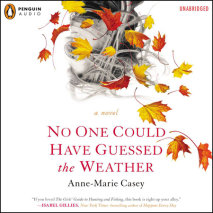 No One Could Have Guessed the Weather
Author: Anne-Marie Casey | Narrator: Elizabeth Sastre
Release Date: June 13, 2013
“If you loved The Girls’ Guide to Hunting and Fishing, this book is right up your alley.” —Isabel Gillies, New York Times–bestselling author of Happens Every Day  Sometimes what you want in your twenties isn...
ABOUT THIS AUDIOBOOK
$17.50
ISBN: 9781101620793
Unabridged Download 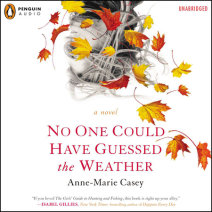