Anthony Robles is a three-time all-American wrestler and motivational speaker, and is ESPN's NCAA wrestling analyst and expert. A graduate of Arizona State University, he is the 2011 NCAA National Wrestling Champion. In 2011 Robles received the Jimmy V Perseverance Award at the ESPYs and received the NFL Hispanic Heritage Leadership Award. He was inducted into the National Wrestling Hall of Fame in 2012. He lives in Phoenix, Arizona. 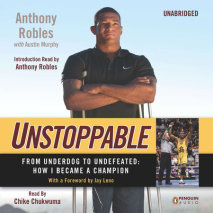 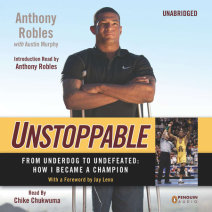