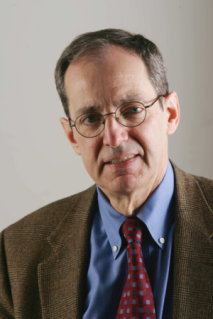 Anthony Tommasini is the chief classical music critic for the New York Times. He graduated from Yale University, and later earned a Doctorate of Musical Arts from Boston University. He is the author of three books, including a biography of the composer and critic Virgil Thomson. As a pianist, he made two recordings of Thomson’s music on the Northeastern label which were supported by the National Endowment for the Arts. 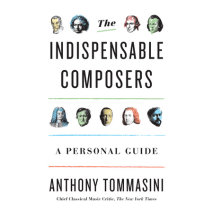 audio
The Indispensable Composers
Author: Anthony Tommasini | Narrator: Mark Bramhall
Release Date: November 06, 2018
An exploration into the question of greatness from the Chief Classical Music Critic of the New York TimesWhen he began to listen to the great works of classical music as a child, Anthony Tommasini had many questions. Why did a particular piece move h...
ABOUT THIS AUDIOBOOK
$27.50
ISBN: 9780525639978
Unabridged Download 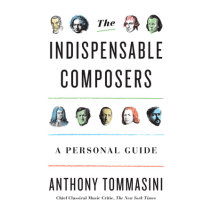