Susan Orlean has been a staff writer for The New Yorker since 1992 and has also written for Outside, Esquire, Rolling Stone, and Vogue. She graduated from the University of Michigan and was a Nieman Fellow at Harvard University. Orlean now lives in Los Angeles and upstate New York with her husband and son. 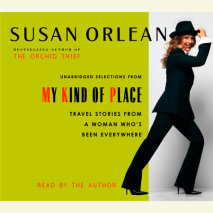 My Kind of Place
Author: Susan Orlean | Narrator: Susan Orlean
Release Date: September 28, 2004
New Yorker writer and author of The Library Book takes readers on a series of remarkable journeys in this uniquely witty, sophisticated, and far-flung travel book. In this irresistible collection of adventures far and near, Orlean conducts a tour ...
ABOUT THIS AUDIOBOOK
$13.95
ISBN: 9780739313916
Abridged Download 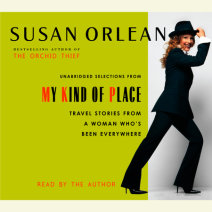 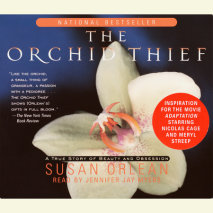 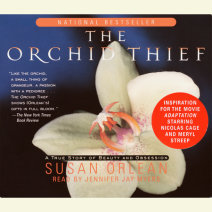