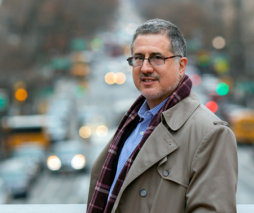 Barton Gellman is a Pulitzer Prize and Emmy Award-winning journalist. Since 2013 he has been a senior fellow at the Century Foundation. During 21 years at the Washington Post he served tours as legal, military, diplomatic, and foreign correspondent. He has taught courses at Princeton on nonfiction writing, investigative reporting and national security secrecy. His bestselling Angler: The Cheney Vice Presidency won the Los Angeles Times Book Prize and was a New York Times Notable Book of 2008. 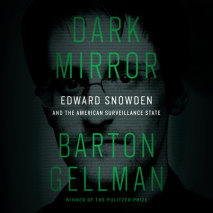 Dark Mirror
Author: Barton Gellman | Narrator: Barton Gellman
Release Date: May 19, 2020
From the three-time Pulitzer Prize-winner and author of the New York Times bestseller Angler, the definitive master narrative of the modern surveillance state, based on unique access to Edward Snowden and groundbreaking reportage around the world.Edw...
ABOUT THIS AUDIOBOOK
$22.50
ISBN: 9780451485359
Unabridged Download 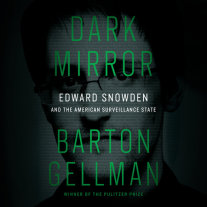 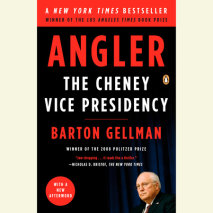 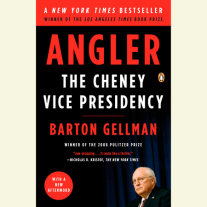