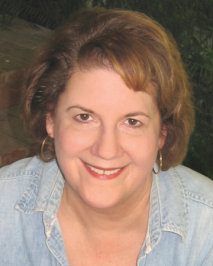 Betty G. Birney has written episodes for numerous children’s television shows, including The New Adventures of Madeleine, Doug, and Bobby’s World, as well as after-school specials and a television movie, Mary Christmas. She has won many awards for her television work, including an Emmy, three Humanitas Prizes, and a Writers Guild of America award. In addition to the Humphrey books, she is the author of The Seven Wonders of Sassafras Springs and The Princess and the Peabodys. A native of St. Louis, Missouri, Betty lives in Los Angeles with her husband, an actor. 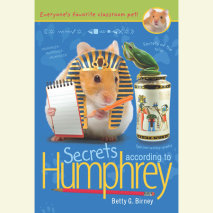 audio
Secrets According to Humphrey
Author: Betty G. Birney | Narrator: William Dufris
Release Date: January 20, 2015
Humphrey is back in his tenth adventure in the beloved middle-grade series!So many secrets are flying around Room 26 that Humphrey can barely keep track. Mrs. Brisbane knows a student is leaving, but Humphrey can't figure out which one. (Even more co...
ABOUT THIS AUDIOBOOK
$14
ISBN: 9780553556445
Unabridged Download 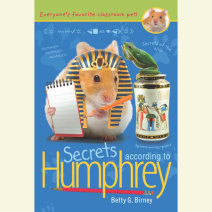 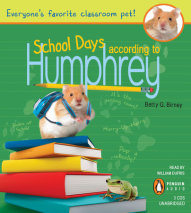 School Days According to Humphrey
Author: Betty G. Birney | Narrator: William Dufris
Release Date: June 30, 2011
A new school year and new friends for everyone's favorite classroom pet! Humphrey is excited to get back to Room 26 and see all his old classmates. But on the first day of school, a bunch of strange kids arrive and no matter how loudly he squeaks up,...
ABOUT THIS AUDIOBOOK
$15
ISBN: 9781101526309
Unabridged Download 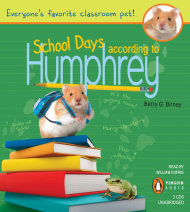 Adventure According to Humphrey
Author: Betty G. Birney | Narrator: William Dufris
Release Date: February 04, 2010
The fifth book in the beloved and award-winning school hamster series!The students in Room 26 are learning about boats and building their own for a race on Potter's Pond. Humphrey the hamster loves dreaming about being a pirate and watching his frien...
ABOUT THIS AUDIOBOOK
$14
ISBN: 9781101154588
Unabridged Download 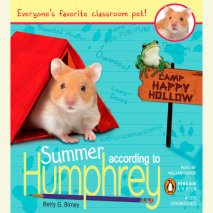 Summer According to Humphrey
Author: Betty G. Birney | Narrator: William Dufris
Release Date: February 04, 2010
The sixth book in the beloved and award-winning school hamster series!When Humphrey hears that school is ending, he can't believe his ears. What's a classroom hamster to do if there's no more school? It turns out that Mrs. Brisbane has planned someth...
ABOUT THIS AUDIOBOOK
$15
ISBN: 9781101154595
Unabridged Download 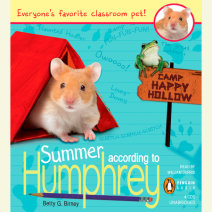 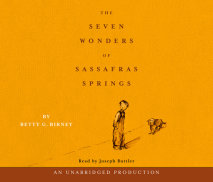 The Seven Wonders of Sassafras Springs
Author: Betty G. Birney | Narrator: Joseph Buttler
Release Date: November 14, 2006
When Eben McAllister reads about the Seven Wonders of the World, he longs to escape the small farming community of Sassafras Springs and do some exploring of his own. No one else ever seems to want to leave Sassafras, however–not even his best ...
ABOUT THIS AUDIOBOOK
$13.50
ISBN: 9780739336427
Unabridged Download 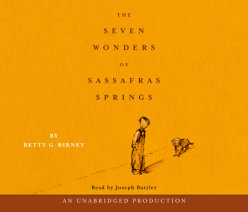