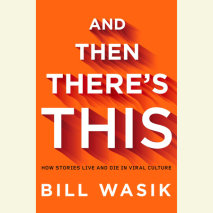 An entertaining and eye-opening look into the new frontier of idea making.
ABOUT THIS AUDIOBOOK
$15
ISBN: 9781101024980
Unabridged Download 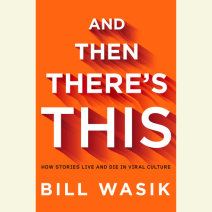