Bob Schieffer is a noted television journalist. He has covered Washington, DC, for CBS for more than 30 years, from the White House, the Pentagon, the State Department, and Capitol Hill. He was the anchor and moderator of Face the Nation, CBS News’s Sunday public affairs broadcast, for nearly 15 years, also serving as CBS News’s chief Washington correspondent.    Schieffer has won virtually every award in broadcast journalism, including six Emmys and two Sigma Delta Chi Awards. His induction into the Broadcasting and Cable Hall of Fame on November 11, 2002, marks the fourth time in 2002 he has been honored by a national organization. 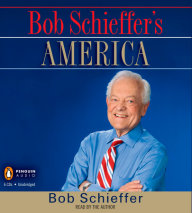 Wise, rueful, candid, graceful commentaries from one of journalismâ€™s most stylish and respected writers.
ABOUT THIS AUDIOBOOK
$17.50
ISBN: 9781436278508
Unabridged Download 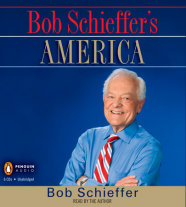