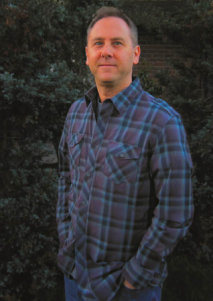 Christopher Eliopoulos began his illustration career as a letterer for Marvel and has worked on thousands of comics, including Franklin Richards: Son of a Genius, Pet Avengers, and Cow Boy, all of which he wrote and illustrated. He is the illustrator of the New York Times–bestselling Ordinary People Change the World series of picture book biographies. He lives in New Jersey with his wife and their identical twin sons. 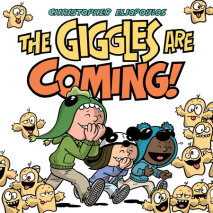 audio
The Giggles Are Coming
Author: Christopher Eliopoulos | Narrator: Jef Holbrook
Release Date: July 06, 2021
A couple of friends can't keep from laughing during class on the first day of school, in this companion to The Yawns Are Coming from the illustrator of the Ordinary People Change the World series!Two best friends are so excited to go back to school. ...
ABOUT THIS AUDIOBOOK
$5
ISBN: 9780593399019
Unabridged Download 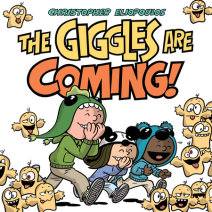 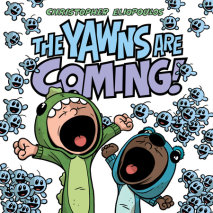 audio
The Yawns Are Coming!
Author: Christopher Eliopoulos | Narrator: Jef Holbrook
Release Date: July 06, 2021
Kids will be giggling through their own yawns as they enjoy this contagiously adorable bedtime story by the New York Times bestselling illustrator of the Ordinary People Change the World books.Two best friends have big plans for their sleepover. They...
ABOUT THIS AUDIOBOOK
$5
ISBN: 9780593400302
Unabridged Download 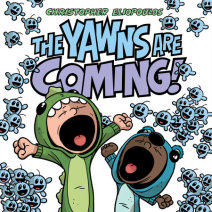