C. S. Forester was born in Cairo in 1899. After studying medicine, he rose to fame with tales of naval warfare. On the outbreak of World War II he worked for the British Ministry of Information in America writing propaganda. His most notable works were the twelve Horatio Hornblower books, depicting a Royal Navy officer during the Napoleonic era, and The African Queen. His novels A Ship of the Line and Flying Colours were jointly awarded the 1938 James Tait Black Memorial Prize for fiction. He died in 1966. 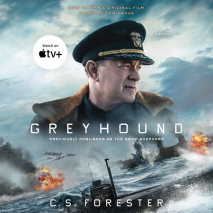 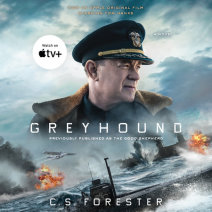