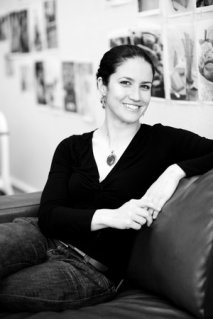 CATHERINE PRICE is an author and science journalist whose articles and essays have appeared in The Best American Science Writing, the New York Times, Popular Science, O, The Oprah Magazine, the Los Angeles Times, the San Francisco Chronicle, Washington Post Magazine, Slate, Parade, Salon, Men's Journal, Self, Mother Jones, and Health magazine, among others. Her previous books include Vitamania: How Vitamins Revolutionized the Way We Think About Food and 101 Places Not to See Before You Die.

A graduate of Yale and UC Berkeley's Graduate School of Journalism, she's also a recipient of a Middlebury Fellowship in Environmental Reporting, a two-time Société de Chimie Industrielle fellow at the Chemical Heritage Foundation, an ASME nominee, a 2013 resident at the Mesa Refuge, a fellow in both the Food and Medical Evidence Boot Camps at the Knight Science Journalism Program at MIT, and winner of the Gobind Behari Lal prize for science writing. You can learn more about her and her work at catherine-price.com. 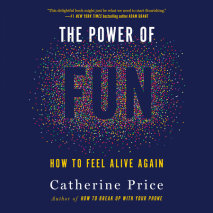 The Power of Fun
Author: Catherine Price | Narrator: Catherine Price
Release Date: December 21, 2021
If you’re not having fun, you’re not fully living. The author of How to Break Up with Your Phone makes the case that, far from being frivolous, fun is actually critical to our well-being—and shows us how to ...
ABOUT THIS AUDIOBOOK
$20
ISBN: 9780593452929
Unabridged Download 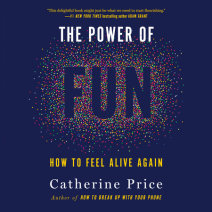 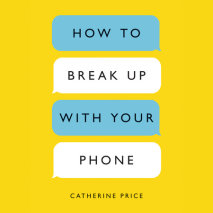 audio
How to Break Up with Your Phone
Author: Catherine Price | Narrator: Emily Rankin
Release Date: June 19, 2018
Packed with tested strategies and practical tips, this book is the essential, life-changing guide for everyone who owns a smartphone.   Is your phone the first thing you reach for in the morning and the last thing you touch before bed? Do y...
ABOUT THIS AUDIOBOOK
$15
ISBN: 9781984841780
Unabridged Download 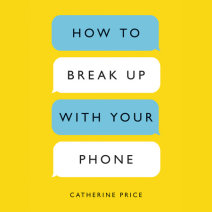