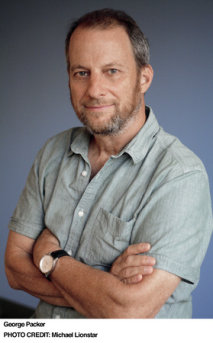 GEORGE PACKER is a staff writer at The Atlantic and the author of The Unwinding: An Inner History of the New America, which was a New York Times best seller and winner of the 2013 National Book Award. His other nonfiction books include The Assassins' Gate: America in Iraq, a finalist for the 2006 Pulitzer Prize, and Blood of the Liberals, winner of the 2001 Robert F. Kennedy Book Award. He is also the author of two novels and a play, Betrayed, winner of the 2008 Lucille Lortel Award, and the editor of a two-volume edition of the essays of George Orwell. 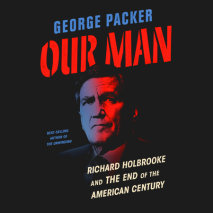 audio
Our Man
Author: George Packer | Narrator: Joe Barrett
Release Date: May 07, 2019
*Finalist for the Pulitzer Prize for Biography**Winner of the Los Angeles Times Prize for Biography**Winner of the 2019 Hitchens Prize*"Portrays Holbrooke in all of his endearing and exasperating self-willed glory...Both a sweeping diplomatic history...
ABOUT THIS AUDIOBOOK
$27.50
ISBN: 9780525637837
Unabridged Download 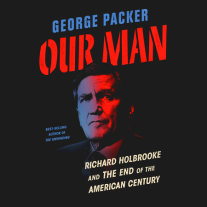 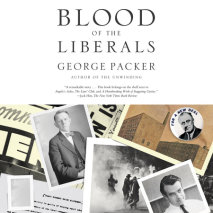 audio
Blood of the Liberals
Author: George Packer | Narrator: George Packer
Release Date: November 06, 2018
An acclaimed journalist and novelist explores the legacy and future of American liberalism through the history of his family's politically active historyGeorge Packer's maternal grandfather, George Huddleston, was a populist congressman from Alabama ...
ABOUT THIS AUDIOBOOK
$25
ISBN: 9780525637813
Unabridged Download 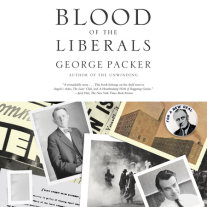