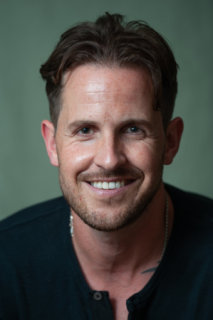 Dan Jones is an award-winning historian of the Middle Ages and the New York Times bestselling author of The Plantagenets and The Wars of the Roses. A charismatic television presenter, he has narrated Britain's Bloodiest Dynasty, a four-part series based onThe Plantagenets, as well as another series about castles in England and France. He is a columnist at the Evening Standard and has contributed to Newsweek, The Daily Beast, Smithsonian, and many other outlets. 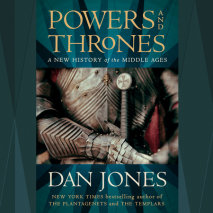 audio
Powers and Thrones
Author: Dan Jones | Narrator: Dan Jones
Release Date: November 09, 2021
"Not only an engrossing read about the distant past, both informative and entertaining, but also a profoundly thought-provoking view of our not-really-so-‘new’ present . . . All medieval history is here, beautifully narrated . . . Th...
ABOUT THIS AUDIOBOOK
$30
ISBN: 9780593452141
Unabridged Download 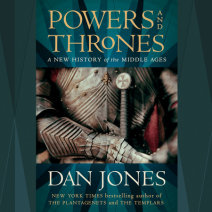 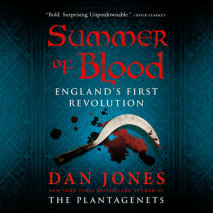 audio
Summer of Blood
Author: Dan Jones | Narrator: Matthew Lloyd Davies
Release Date: September 21, 2021
From the New York Times bestselling author of Crusaders and a top authority on the historical events that inspired Game of Thrones, a vivid, blood-soaked account of one of the most famous rebellions in history—the first mass uprising by th...
ABOUT THIS AUDIOBOOK
$17.50
ISBN: 9780593502891
Unabridged Download 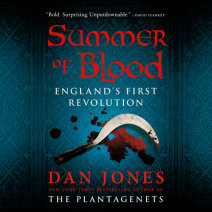 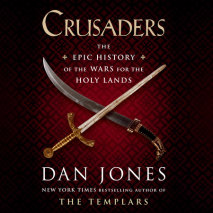 audio
Crusaders
Author: Dan Jones | Narrator: Dan Jones
Release Date: October 01, 2019
A major new history of the Crusades with an unprecedented wide scope, told in a tableau of portraits of people on all sides of the wars, from the author of Powers and Thrones.For more than one thousand years, Christians and Muslims lived side by side...
ABOUT THIS AUDIOBOOK
$25
ISBN: 9780593149256
Unabridged Download 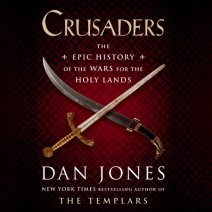 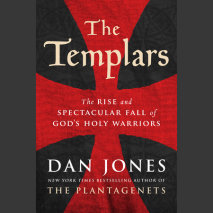 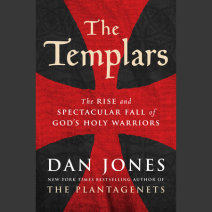 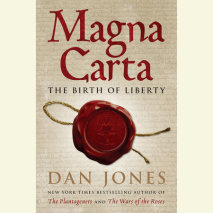 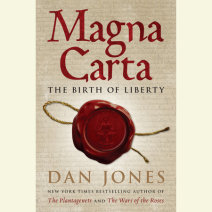