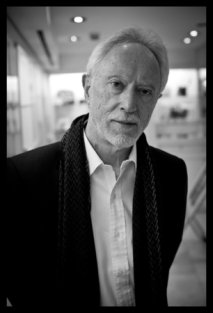 J. M. Coetzee
Born in Cape Town, South Africa, on February 9, 1940, J. M. Coetzee studied first at Cape Town and later at the University of Texas at Austin, where he earned a PhD degree in literature. In 1972, he returned to South Africa and joined the faculty of the University of Cape Town. His works of fiction include Dusklands; Waiting for the Barbarians, which won South Africa’s highest literary honor, the Central News Agency Literary Award; and the Life and Times of Michael K., for which Coetzee was awarded his first Booker Prize in 1983. He has also published a memoir, Boyhood: Scenes From a Provincial Life, and several essay collections. He has won many other literary prizes, including the Lannan Award for Fiction, the Jerusalem Prize, and the Irish Times International Fiction Prize. In 1999, he again won Britain’s prestigious Booker Prize for Disgrace, becoming the first author to win the award twice in its 31-year history. In 2003, Coetzee was awarded the Nobel Prize in Literature.
Read More +
3 results   page 1 of 1   view sort by 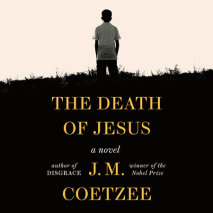 audio
The Death of Jesus
Author: J. M. Coetzee | Narrator: Cameron Stewart
Release Date: May 26, 2020
A NEW YORK TIMES NOTABLE BOOK OF 2020After The Childhood of Jesus and The Schooldays of Jesus, the Nobel Prize-winning author completes his haunting trilogy with a new masterwork, The Death of JesusIn Estrella, David has grown to be a ...
ABOUT THIS AUDIOBOOK
$17.50
ISBN: 9780593213414
Unabridged Download 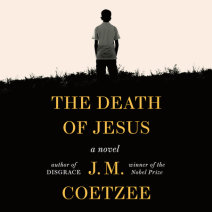 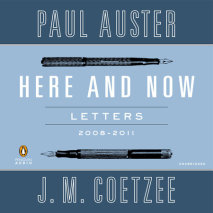 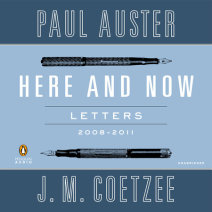 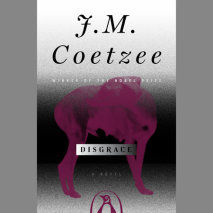 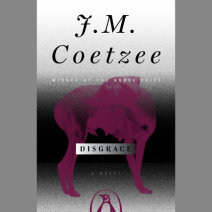