David Rice has always lived in Texas. Born in 1964 in Weslaco, he now divides his time between Austin and the Rio Grande Valley. South Texas and his Mexican American culture are the inspiration for most of his work. The writer-in-residence for Llano Grande Center for Research and Development in Edcouch, he teaches and mentors high school students in creative writing. His previous short story collection, Give the Pig a Chance, has received much acclaim, and his stories have been included in several other anthologies for adults and teens. He has also written and directed plays, short films, and a one-man show called "Just a Kid from Edcouch." 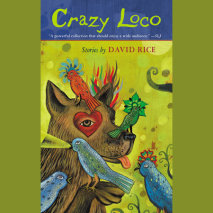 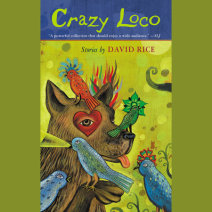